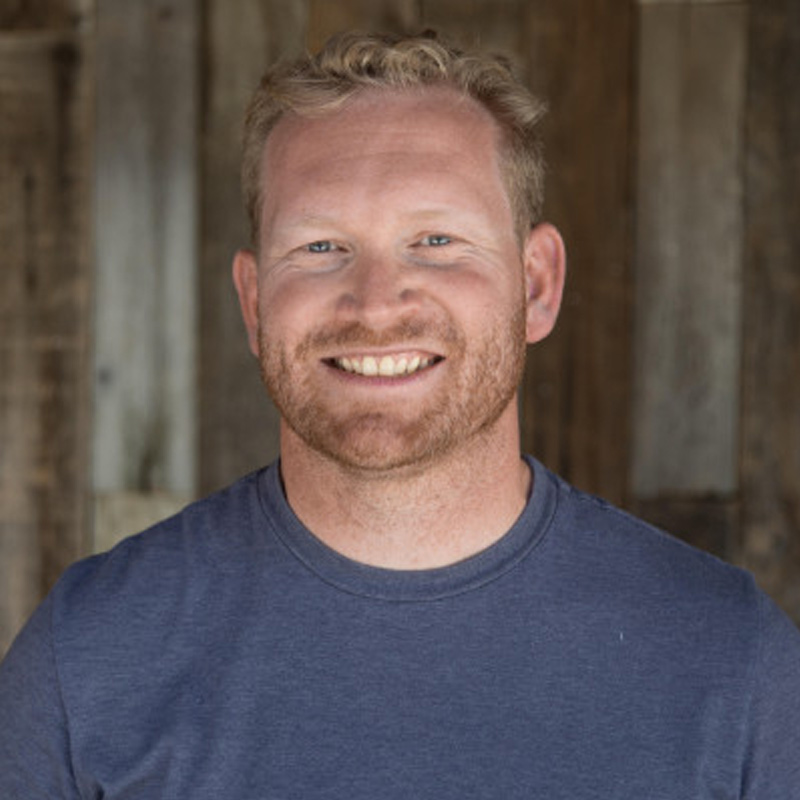 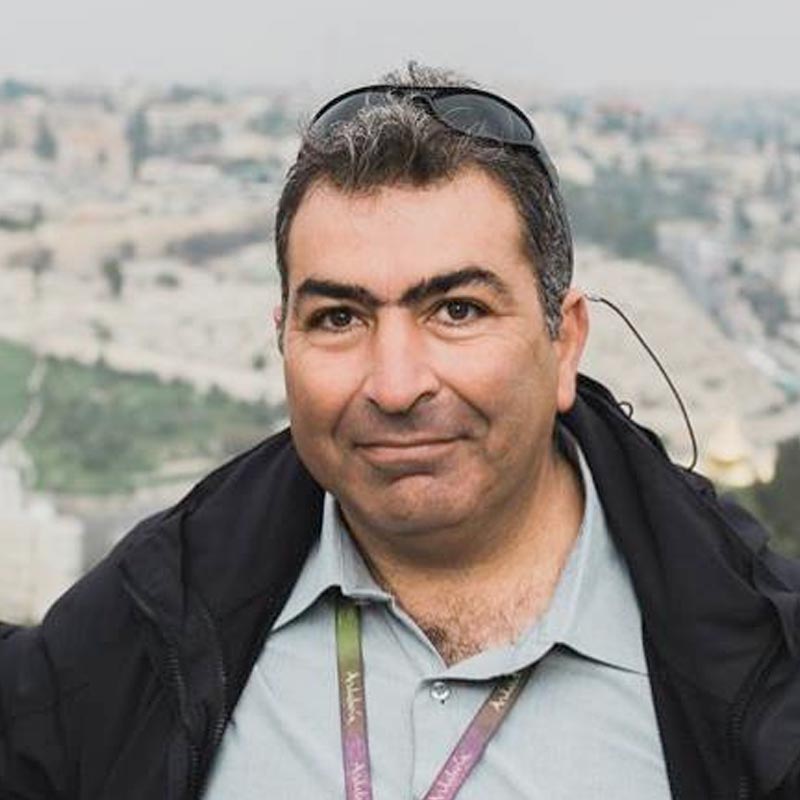 If you have questions, you're not alone! Use the following form to submit any questions you may have and we'll get back to you. 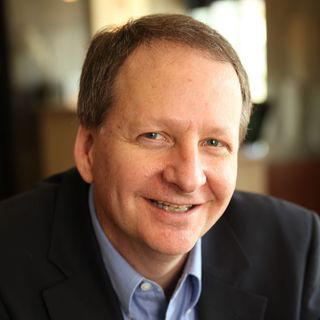